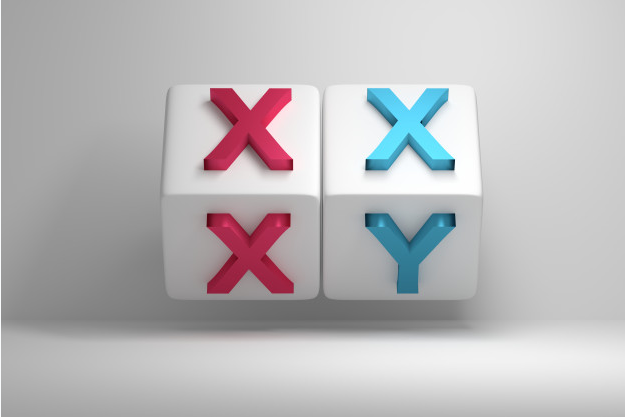 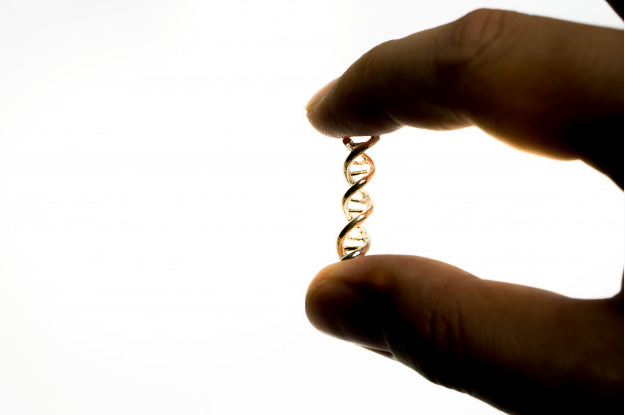 Pre-Implantation Genetic Diagnosis (PGT)
For years, human embryos have been biopsied. In this way, the embryos can be examined for all known genetic disorders, Numerical and structural anomalies and single gene diseases can be determined in chromosomes, and gender-related anomalies can be eliminated by determining the sex of the embryo. This method, which allows selection of a healthy embryo before being transferred to the mothers uterus, is defined ad Pre- implementations Genetic Diagnosis.
Two types of techniques are commonly applied in PTG. The first is the technique called FISH, in which a number of chromosomes is scanned. FISH is often preferred in determining the numerical and structural anomalies. The second technique is 24-Sure-Micro array technique. In this method, which is also defined as Array-CGS and provides safer results, all chromosomes in embryos are scanned and healthy embryos are selected. In Stork IVF, both techniques are routinely applied.
There are over 4000 known “single gene” disorders. Although neither PGT, not PGT can guarantee 100% genetically healthy embryos, it commonly detects gene diseases such as Cystic Fibrosis, Thai Sachs, Fragile X, Myotonic Dystrophy and Thalamassemia.
PGT accuracy rate is 90%.
The remaining 10% comes from false negative or positive results and no result, or mosaicism (the same persons cells have different genetics). Since the cells originate from the same fertilized egg, they must have the same chromosomal, structure, in some cases abnormal chromosome numbers are encountered. These rare cases may be misdiagnosed. Common Conditions for PGT recommendation; Conditions requiring gender selection; a single previously born with a single gene disorder,
When done by an experienced embryologist, the risk of damage to an embryo during the extraction of cells are low. Two days after the fertilization, only one or two cells are removed from the embryo. At this stage, all cells have not matured with the potential to become embryos. Therefore, the procedure does not affect any part of the baby. While the biopsy delays cell division for several hours, normal development will resume immediately after the procedure is completed.

Precautions regarding pandemic:
1-Triage area was created
For each entering patient and staff:
* Fever measurement will be done
* Hand disinfection or pouch gloves will be used.
* Overshoes and masks will be used
2- Social distance labels are attached to the waiting hall
3-Appointment order has been created
* Every patient can come with a companion
* If the waiting room is not suitable, the patient is kept outside.
* Mask and bone are used in the operation hall
* Patients are not allowed to meet